The Ghanaian most talented artist “Young Chorus” from both Weezy empire and B.B.F family owned the most popular Ghanaian actor cum musicians Lilwin has gone back to junior high school after graduating from senior high school. Let know more about young chorus. This guy is the fame behind the most trending tune “Mama Boss Papa”which causes waves around the globe. He was the first Ghanaian artist featured on a song by an actor which earns over billions of downloads and views both locally and international. He has been on many tracks by most artists in Ghana as a whole. After the ” Mama Boss Papa” hit he was well known by Ghanaians and also earn featurings from other mainstream artists like Kwwsi Arthur and kuami engene. Just recently he did it again with a song which he put ARTICLE WAN and this indeed was superb and massive.

We spotted a pictures on social media today,which he posted he has gone back to JHS three after we completed SHS in the past four years. According to him he has no reason of going to JHS again and he just feel like going back there because he is young and strong. See picture below. 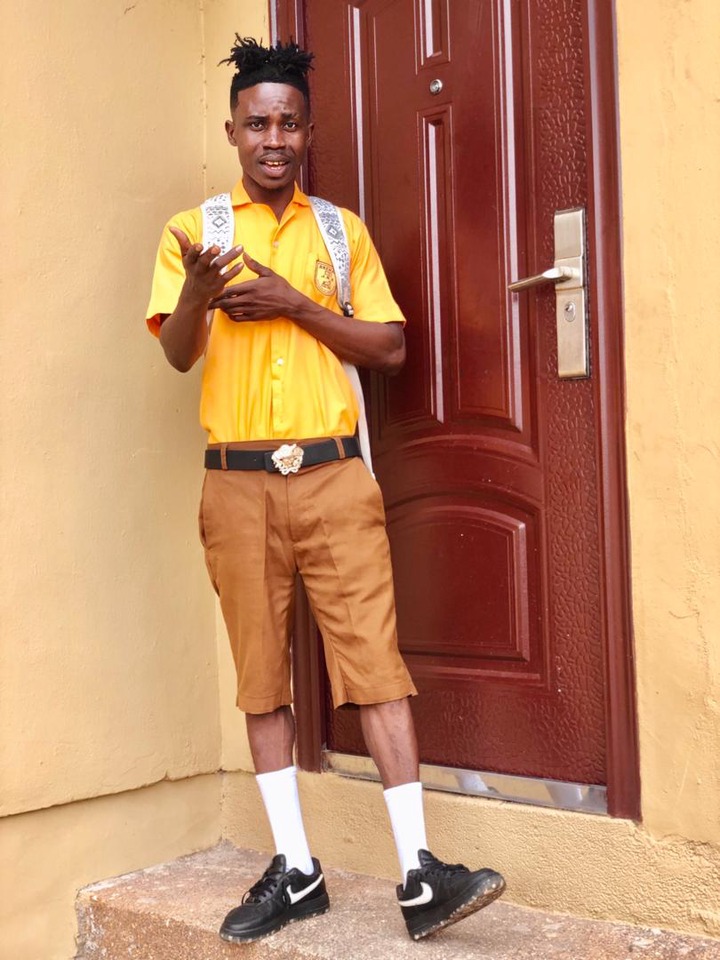 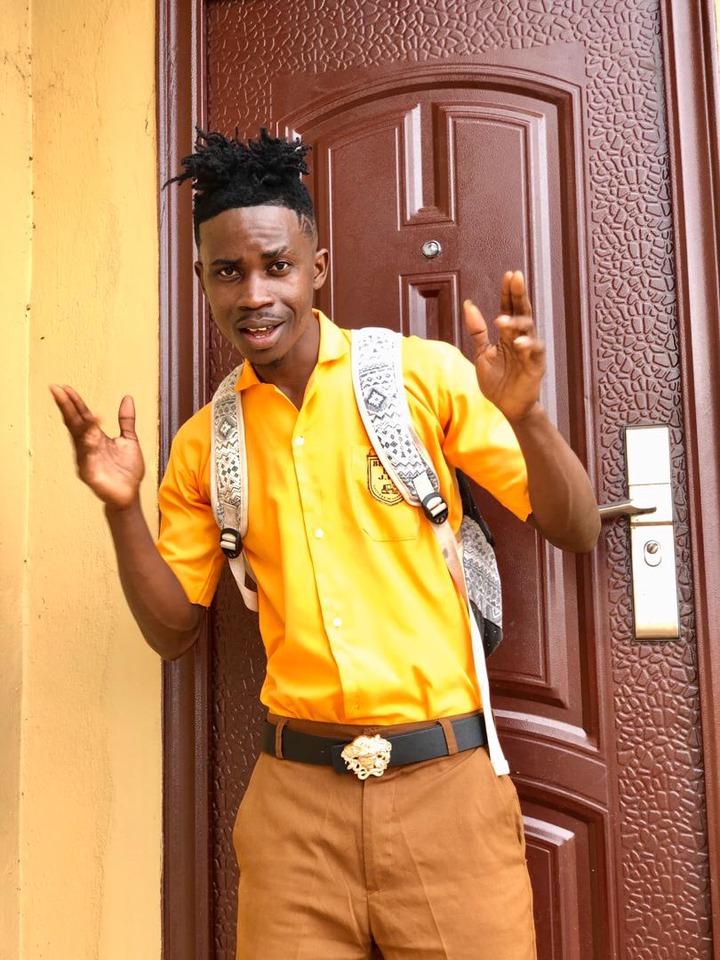 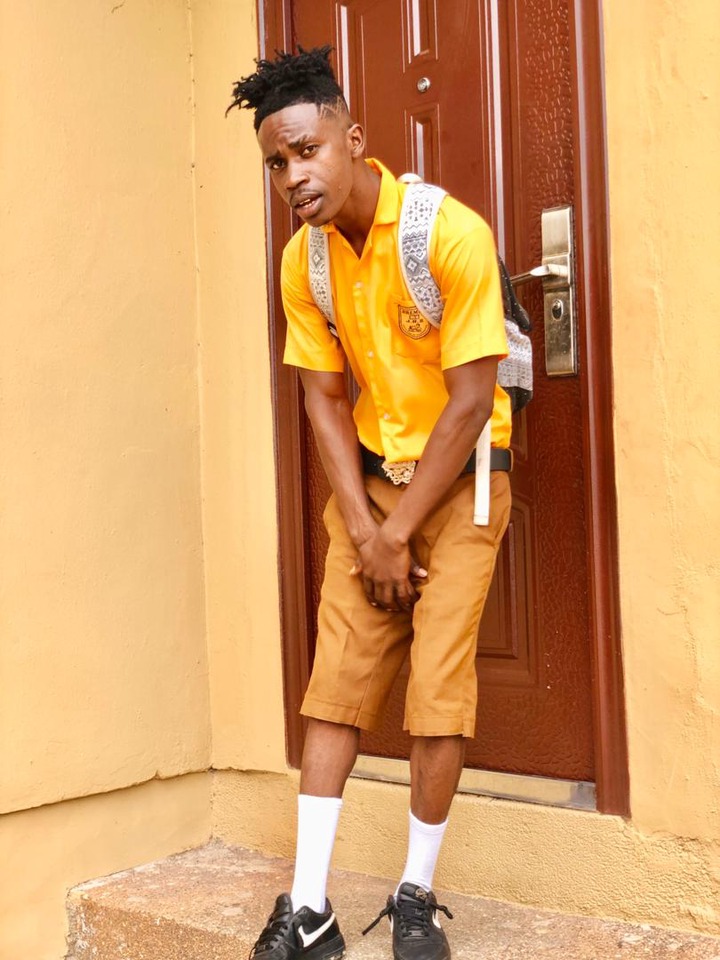 What do you think?

Am Celebrity Blogger(Kulme Star),Gh Musician and also a music promoter.To Upload and promote your song Contact +233554188420

Your password reset link appears to be invalid or expired.

To use social login you have to agree with the storage and handling of your data by this website. %privacy_policy%

1
Powered by
Chat Me Here